While sometimes work can stress you out and run you ragged, there are occasions where things can get slow and a little boring, and it looks like a lot of people are spending that downtime the same way...and it’s costing companies billions.

A new report reveals that workers with idle time fill the void with things like Facebook, Snapchat and Candy Crush, which is costing companies across all fields about $100 billion each year.

And often it isn’t necessarily lazy workers who spend their work hours doing anything but their job. The study, to be published in an upcoming edition of 'Journal of Applied Psychology', finds that idle time in the office can be caused by a variety of things, like companies having more employees than they really need so they're covered during busy times, managers not properly allocating work, or even equipment malfunctions, which leave employees unable to get their work done.

Just how bad can things get? Well, the study found that 78.1% of workers say they’ve experienced idle time, and that was across 29 different job categories, with 21.7% of workers saying they were idle and bored for at least part of their day. 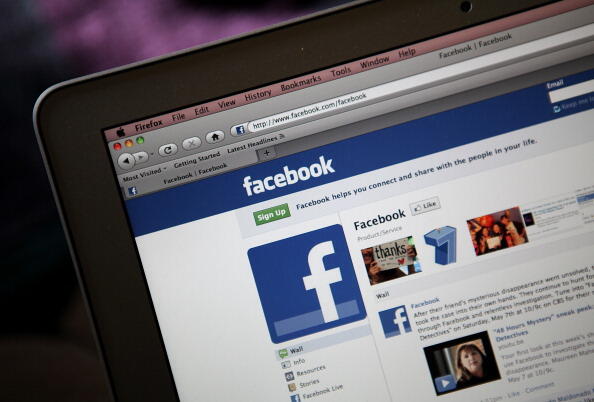